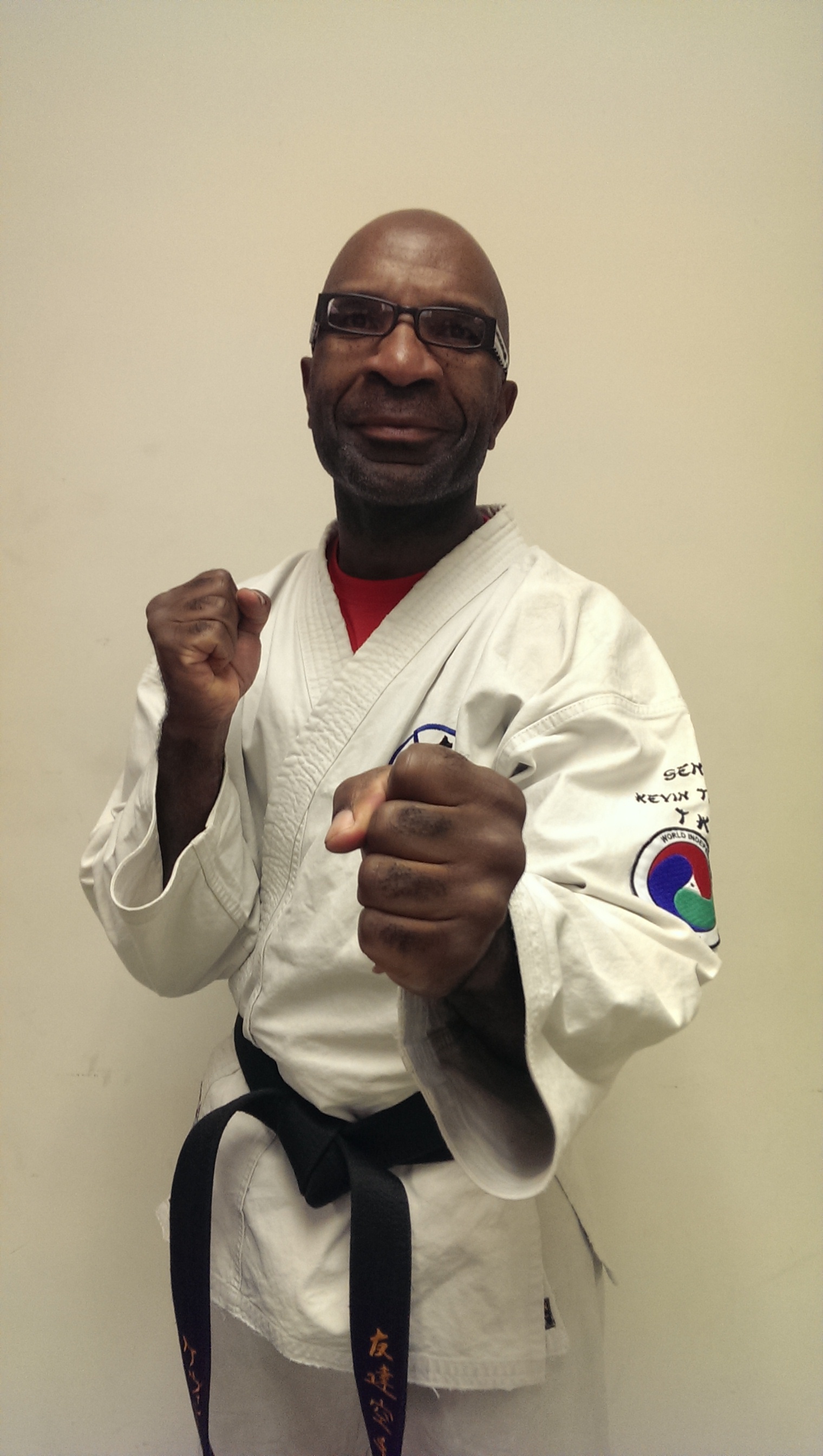 I started Karate when i was 17 years old. For those of you who are not so hot on the Maths that was 1983. I was very fit as I played football. My mates talked me into having a go at Karate. I went along and I loved it I woke up the next day aching all over. That was it I was hooked more exercise!! Not only that I was feed up of being bullied at school being called four eyes etc. When people hear you do a martial art they then tend to leave you alone. I was South East Heavy Weight Champion and Man of the year in 1990. I took part in other competitons as well. Karate has made me a much more confident person as I am really quite shy. Teaching has also given me the ability to talk to people without feeling nervous. I regularly teach tomorrows champions, as well as training myself and hope to become a 3rd Dan later this year. Update I Finally did it!! 14th December 2008 I graded and passed to a 3rd Dan. Ossu